Here is where Florin shares what he's learning on his entrepreneurial career so you too can draw upon his experience.

Is this as good as it gets? 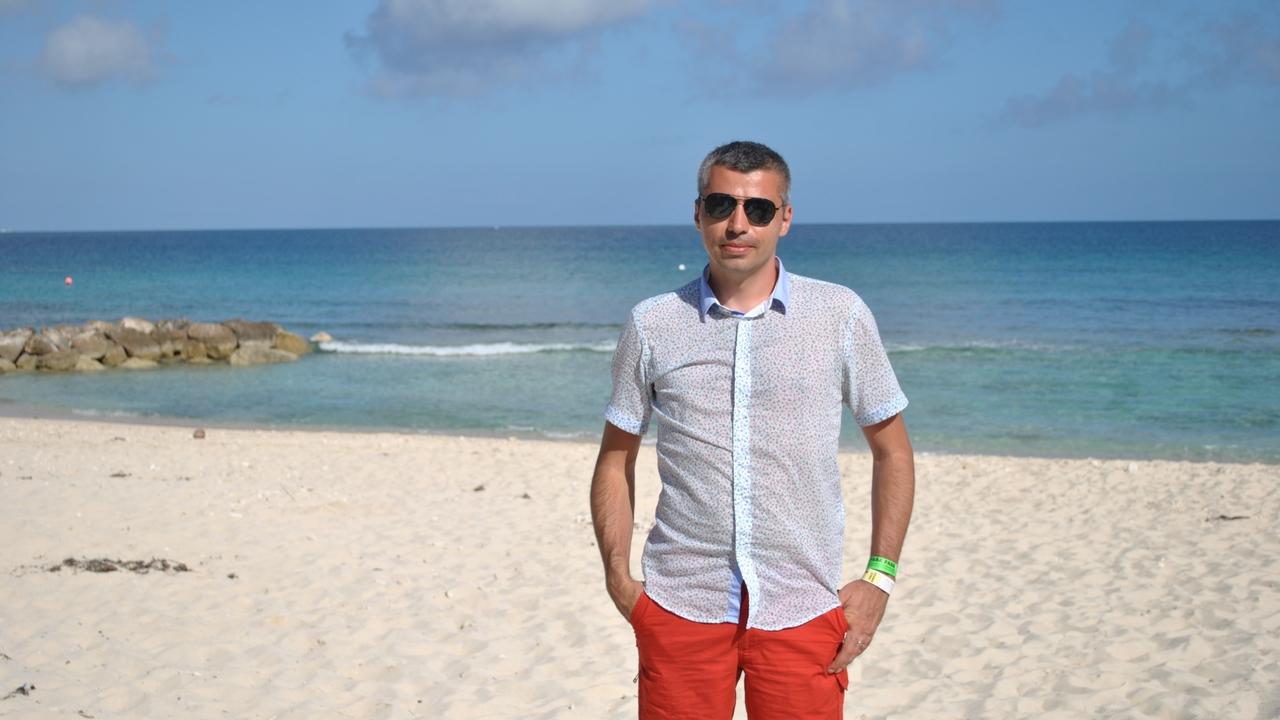 This is one of those topics that I could write about all day every day.  Goal setting, goal achieving, goals goals goals!

We all have goals. Each and every one of us.

Some of us think we gave up a long time ago and don’t have any but we do. Every day we wake up with the goal to live another day. Ok, maybe that is a stretch but don’t we all have goals to some extent?

And why is it so important to have goals?

They had an idea and they developed a plan. Within that plan there were goals – some big, some little – some attainable, some way out there.

And each day, they worked at it – chipping away, having triumphs and failures along the way but tweaking and re-evaluating and working toward goals.

We have had goals from the day we were born. Sit up. Crawl....

What do you do when you don't feel like doing it?

What do you do to make yourself do it when you don't feel like doing it? Here are three things that help me. What are yours?

Sign up for the Daily Thought email subscription (it’s free!). One new thought every day can raise your level of awareness and inspire you to do great things. 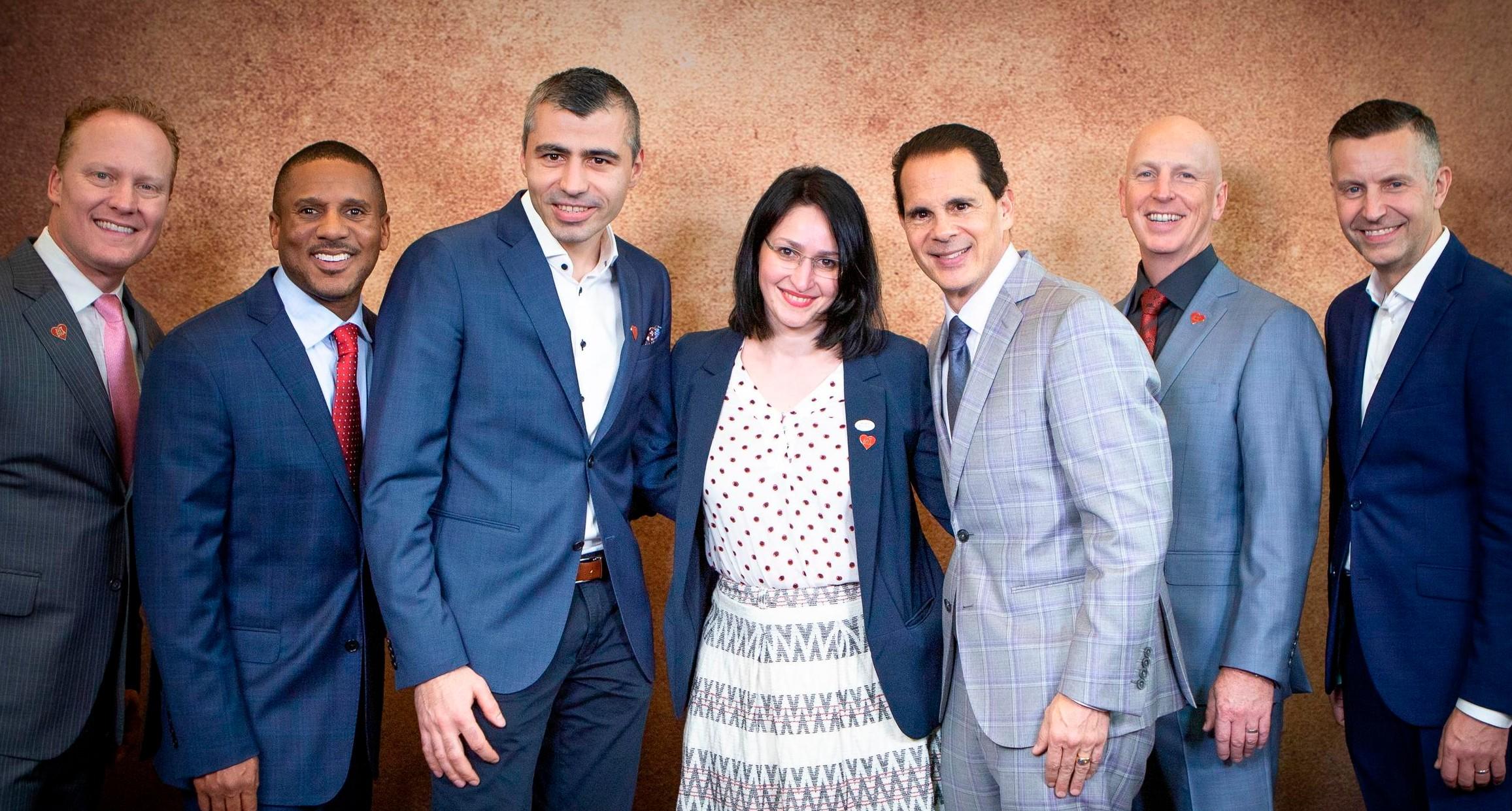 Speak with one of our experts

Fill in your contact details below and one of our experts will call you back withing two open days to help you design the perfect solution for you and your organization.